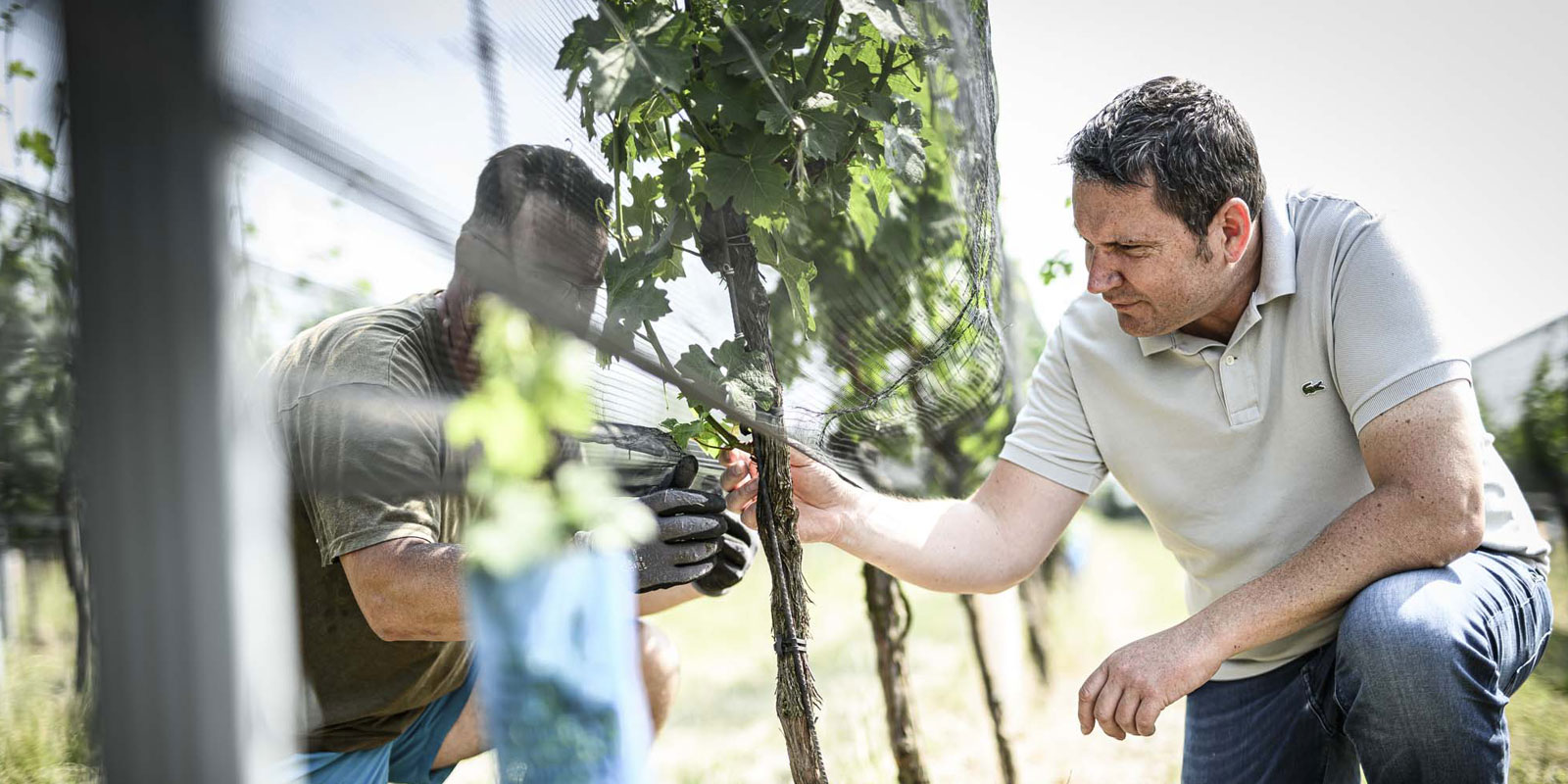 With enthusiasm to the top

Anton Bauer, born in 1971, manages the now 29 hectare vineyard in its fourth generation. After completing his degree in Krems and an internship in Burgundy, he spent more than four years as an oenologist in a renowned Lower Austrian wine-growing business.

In 1992, he took over the parental winery with then 3.2 ha, and pursued since then uncompromisingly his idea of quality. It is important to him to work out the region's typicality, the terroir character of the wines, which make them unmistakable and inexchangeable.

Success proves him right, because the demand for his wines is unbroken. Its typically Austrian wines - with a certain international touch - are also proven in the most competitive wine markets in the world: 70% of the annual production is exported, the most important customers are based in the US, UK, Switzerland, Germany, the Netherlands and Belgium. 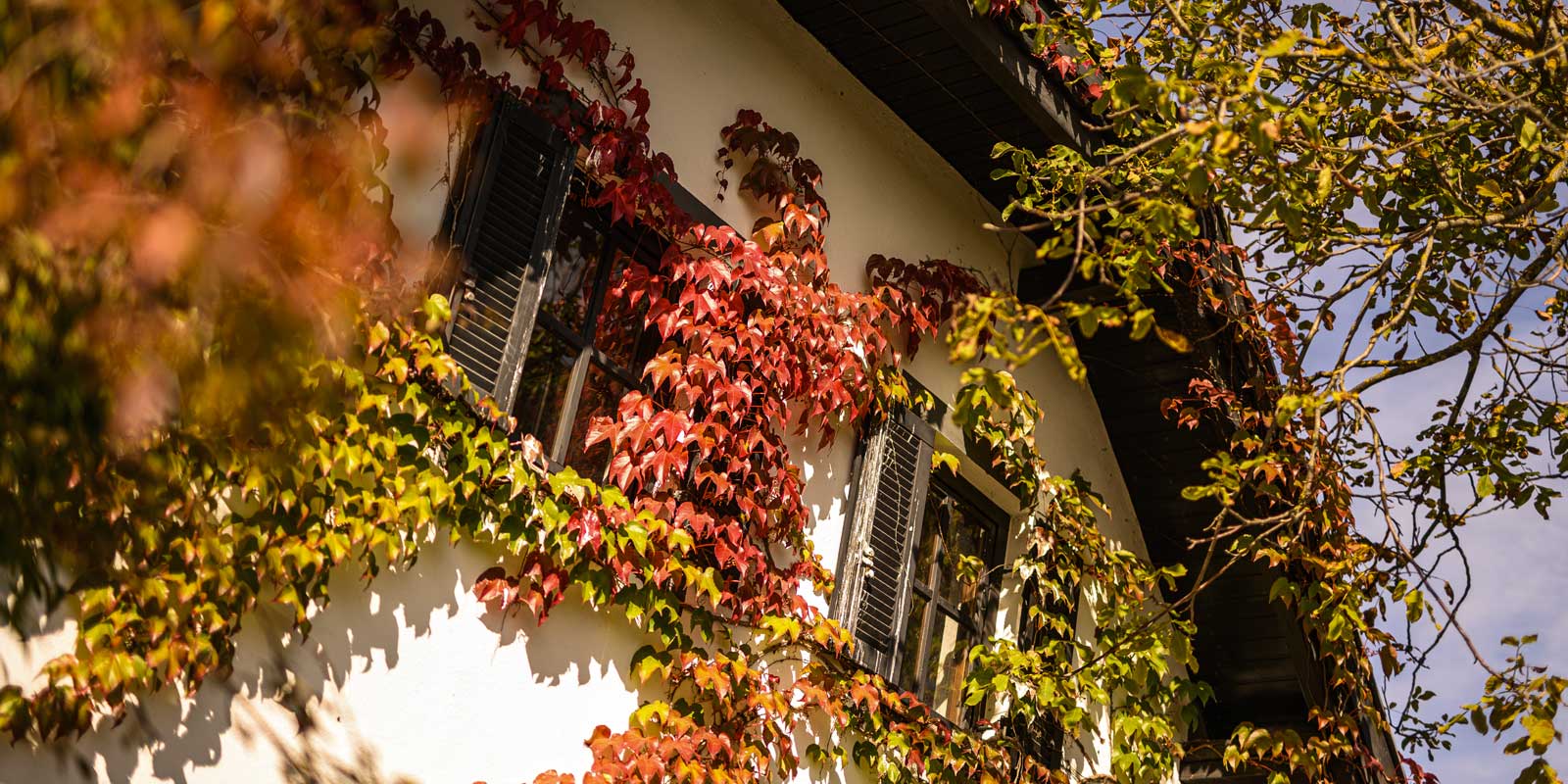